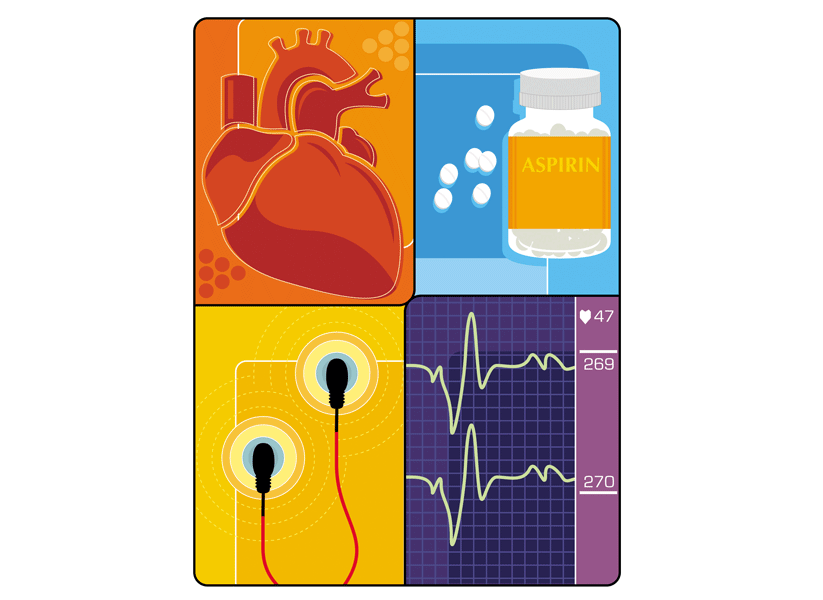 As one of the recently industrialized nations, India has a fast-growing economy as well as an ever-expanding, ever-urbanized population, however its healthcare system still has a lot of potential for development. Lawton Robert Burns describes the issues with India’s health services, and addresses a variety of lenses and frameworks through which one can begin to analyze India’s developing healthcare system.

To Western readers, analyzing a healthcare system in the East seems daunting. It takes some of us decades to master an understanding of the healthcare system of our origin country. Nevertheless, there are several methods to approaching another country’s system. These include the exposition of some invariant principles that apply across various contexts, the application of existing frameworks for healthcare system analysis, appraisal of the major transitions underway in the country, and an analysis of the country’s public health issues.

Some Invariant Principles of Healthcare Systems

One way to analyze a healthcare system is in terms of invariant principles across cultural contexts. One such principle is the “iron triangle” (Figure 1). The logic of this triangle is that there are inevitable societal tradeoffs in pursuing any of the goals (vertices) in the triangle. If the triangle is an equilateral triangle, with each angle 60°, policy initiatives that expand one angle beyond 60° force one, or both, of the other two angles to contract below 60°. Efforts to promote access to care will therefore lead to higher demand for care, rising utilization, and higher costs. Similarly, efforts to promote quality by virtue of enabling access to modern technologies will also likely raise costs. Determining the right thrust and mix among the three angles constitutes the balancing act in resource allocation faced by most countries.