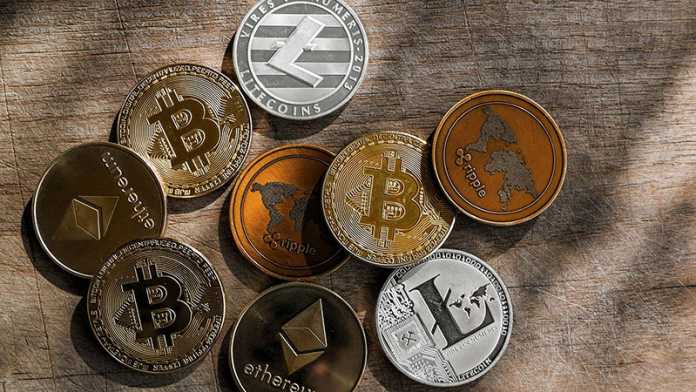 Many people are dealing in cryptocurrencies these days, and as part of one’s holdings, these virtual assets are now considered to be a good addition to a well-balanced wealth portfolio. However it’s not always been this way. Compared to other types of assets, cryptocurrencies are fairly new, and the concept of a decentralized coin that’s secured by cryptographic technology is just a few decades old. In that span of time, however, crypto coins have gained the attention of many investors and consumers, as well as the support of a good number of economic institutions and governments. There are even games now that are designed to make it easy for everyday folks to get involved in the crypto community without necessarily acquainting themselves with exchanges and other tools that traders and investors are quite familiar with.

No matter if you’re looking to get into cryptocurrency in the near future or if you’ve already signed up for the best XMR wallet in preparation for your new endeavor as a cryptocurrency investor, trader, or miner, you need to know a bit about the asset that you’ll be putting your money in. Having a keen understanding of how cryptocurrencies came to be can give you insights into the future of digital coins and decentralized finance in general. This, in turn, can help you imagine the possibilities afforded by these financial instruments as well as the risks that every cryptocurrency owner should be aware of.

Decentralized Finance and the Rise of Bitcoin

Then, in 2009, Bitcoin (BTC) was launched. The first decentralized cryptocurrency was developed by a person or a group known only as Satoshi Nakamoto. This initial launch was followed by other cryptocurrencies, including Namecoin (NMC) and Litecoin (LTC) in 2011, Ethereum (ETH) in 2013, and Monero (XMR) in 2014. These days, there are hundreds of thousands of currencies that are being traded and mined, though only a few of them are able to sustain their growth and continue to attract more users. Some of these offshoots are products of forks or radical changes in the protocol of the original cryptocurrency network. These forks can thrive on their own and appeal to other cryptocurrency enthusiasts who may be looking for more niche qualities, like improved privacy features. However, a lot of them also become dead coins—a term that refers to cryptocurrencies that are no longer viable.

The Growing Popularity of Cryptocurrencies

A little more than a decade after its first launch, BTC is reaching new heights. From a novelty contest prize back in its early days, each BTC now has an average price of USD 46,700. This left the early proponents and long-term investors of the digital coin with plenty of financial resources, allowing them to retire early and pursue their passions in life without worrying about money. It’s a success story that many of the more recent cryptocurrency traders, investors, and miners want to claim as their own as well.

The good news is that because of the growing popularity of cryptocurrencies, it’s also become easier for complete newbies to access technologies that will enable them to join crypto communities. For example, today’s crypto enthusiasts have plenty of options that they can use to store their coins and tokens, such as digital wallets and physical wallets. There are also mining programs that offer miners improved flexibility and the capability to mine different coins should they choose to do so. Many crypto communities also make it a point to regularly update their network protocols and maintain active forums where coin users can speculate on the movements of the market and discuss current events that may affect their preferred digital currency.

Recently, mobile games that make use of cryptocurrencies have also become a hit with many consumers. These games either give users a fun introduction to the world of crypto, or they reward users with real-life cryptocurrencies for completing tasks or winning competitions, thus giving them a chance to improve their portfolio by playing. For many, it’s an engaging way of acquainting themselves with this new type of asset.

Aside from digital environments, cryptocurrencies are also starting to gain acceptance in many stres, restaurants, and other establishments. Countries like El Salvador have also announced their intention to recognize cryptocurrencies as legal tender. This can further speed up the adoption of digital coins among retailers and smaller establishments in other parts of the world.

The future is bright for cryptocurrency and its users. Investing in this asset today is a great way of keeping up with the opportunities that it presents in improving your financial foundation. Who knows, maybe your involvement with cryptocurrencies can make it easier for you to find out what the next big investment will be.