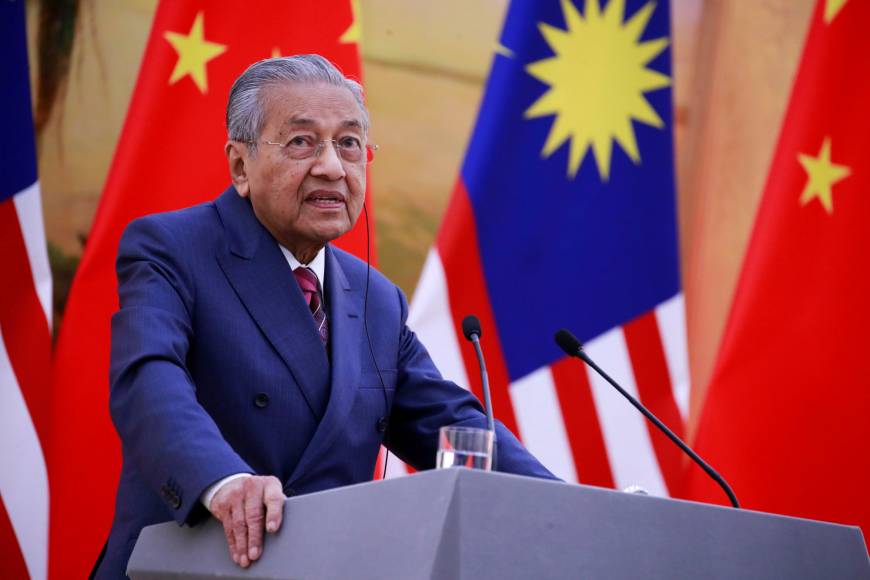 Not so long ago, Malaysia was set to lose years of economic progress. Today, following the re-imposition of economic discipline, the country is almost back on track.

A new era dawned in Malaysia in May 2018, when the opposition coalition led by Dr. Mahathir Mohamad and Anwar Ibrahim secured a simple majority in a historical election. When Mahathir will return to retirement, opposition leader Anwar is expected to replace him in about two years.

In the 2018 election, their coalition – Pakatan Harapan (PH) – won 113 seats against the ruling coalition (United Malays National Organization, UMNO and its allies) that had not lost an election since 1957.

Last year, Malaysia’s economy grew 4.7% year-on-year. Despite fiscal consolidation and challenging international conditions, the country is set to sustain its growth path in 2019. It is an extraordinary achievement after years of political turmoil.