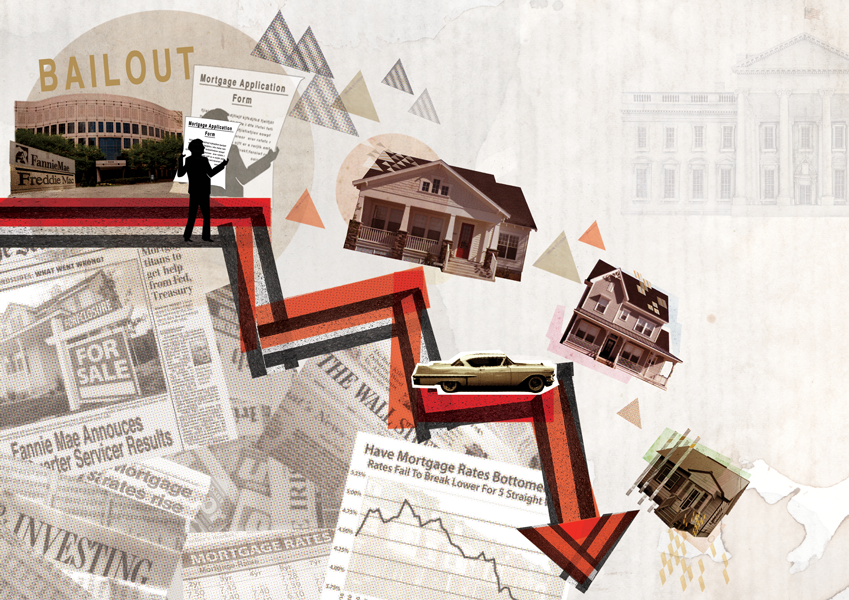 “If price discovery continues to be unattainable in both the subprime, structured CDO and lower quality markets, and if bridges become non-liquefiable, then what we have is a ‘financing’ dilemma. With balance sheets in the dealer communities very heavy and ac-curate pricing a non-starter, the Fed may need to ease to prevent an asset valuation free fall…” – Robert Wolf, Chairman and COO of UBS Americas, July 20071

The signs were there: opaque markets, increasingly risky assets, underpriced risk, overpriced assets, dangerous reliance on short-term financing, low capital, and high leverage. Yet few people noticed, and even fewer did anything to stop it. Among those who stood to profit from the housing bubble, this impulse can be understood. But why did professional economists miss this, if it was in fact predictable?

According to Gerardi, Foote, and Willen (2011), most economists, in the absence of statistical evidence, fell back to The Fundamental Theorem of Asset Pricing. The past half-century of financial economics had been built upon this theorem, which implies that “the evolution of asset prices is, to a first approximation, unpredictable.” Any model that predicts an eventual collapse in housing prices was therefore a violation of market efficiency, and yet the question remains.

The new compilation of economic essays, The American Mortgage System: Crisis and Reform, assembles the views of 30 professional economists to explain market failure, pick up the pieces of a broken economy, and begin anew.