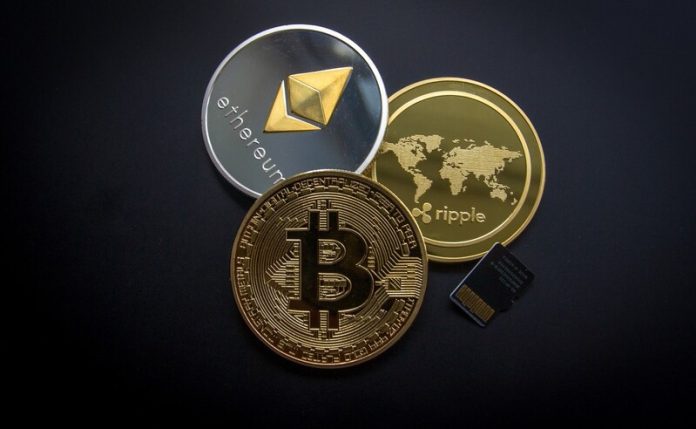 There has been a lot of talk about cryptocurrency over the past year or so, however, there are some people that are still unaware of what it is. It is understandable why this can be the case, as the entire industry has been somewhat shrouded in mystery up until now.

Bitcoin gets all the attention because people know what it is. But cryptocurrencies don’t just start and stop with Bitcoin. Most people are only familiar with it because this big-time money maker has taken the spotlight. They created hype and are making a ton of money because of it. Most people don’t realize that there isn’t just one type of cryptocurrency available today; there are hundreds of different types currently available in the marketplace. While they may not be worth $10,000 per unit like Bitcoin, they are still worth thousands of dollars. Let’s look into other cryptocurrencies.

Litecoin is a peer-to-peer cryptocurrency that was released in 2011 by Charlie Lee. It is based on the same blockchain as Bitcoin but with a few differences. Litecoin has faster transaction confirmation times, and it has 4x more coins than BTC. Litecoin has a four times higher circulating supply than Bitcoin.

The market capitalization of this crypto is nearly $5.64 billion, slightly lesser than bitcoin. This currency has attracted many investors and newbies are now interested in knowing where to buy litecoin to begin their journey into crypto.

Ethereum was created by Vitalik Buterin and released in 2015 after raising $18 million from investors via an Initial Coin Offering (ICO). It has since become one of the most popular cryptocurrencies out there, with over $50 billion worth of Ether tokens being traded every day on its network. Its market capitalization is $225 billion, and is the most popular crypto after bitcoin.

Tether is a stablecoin backed by the US dollar and is built on top of the Omni Layer protocol. It has a 1:1 exchange rate and aims to maintain its value relative to the US dollar at all times. Investors use Tether to move from one cryptocurrency to another as it provides stability. Its current market capitalization is $72 billion.

Like Tether, USD Coin is also a stablecoin as it is tied to the US Dollar. This means that its value will not fluctuate as its main goal is to offer stability. Circle, a peer-to-peer payments technology company, launched it in September 2018. Currently, it has a market capitalization of $49 billion. The coin continues to grow exponentially and has grown at a rate of over 300% since its launch date.

Binance is the largest cryptocurrency exchange in the world by trading volume, offering more than 400 different trading pairs and coins on its platform. The company was founded by Changpeng Zhao, who previously worked at OKCoin and Blockchain, two other large exchanges. Binance officially launched in 2017 after raising $15 million during its ICO in July of that year. Since then, its market capitalization has reached $50 billion.

It is one of the most popular cryptocurrencies in the world. It was launched by Ripple Labs Inc., a private American company that provides products and services to banks for cross-border payments. The main feature of XRP is its high speed and low cost when making transactions. It can process nearly 1,500 transactions per second, making it ideal for many investors and miners. Currently, its market capitalization is $18 billion.

Cardano is another popular cryptocurrency launched by Input Output Hong Kong (IOHK) in 2017. Cardano uses the Haskell programming language, which focuses on security and ensures that users can make transactions without fear of being hacked or losing their money due to bugs or errors in the code. It has grown significantly since its launch and currently has a market capitalization of $16 billion.

Cryptocurrencies are trending these days. Several exchanges are accepting new coins in their exchange. Investors find it to be more profitable compared to other options in the market. In this light, it is important to note that Bitcoin shouldn’t be the only thing for you to look at.

This article explains some cryptos apart from bitcoin that could be a good potential investment for traders. As an investor, you should also examine other promising coins with good income opportunities for you in the next few years.