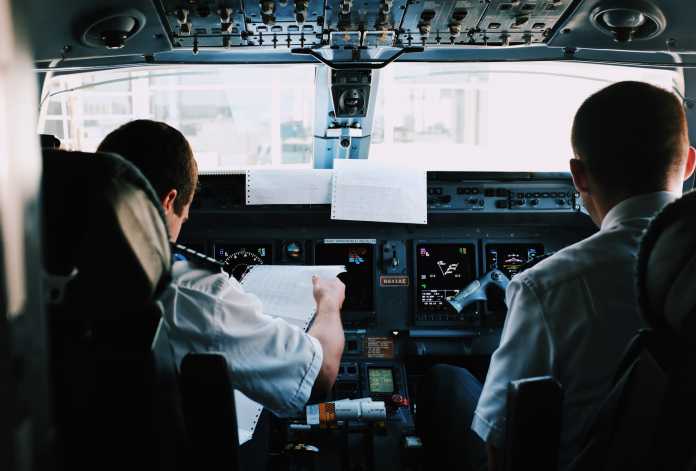 It’s important to do what you love. You spend most of your day at work, and it can have a detrimental impact on your mental health if you dread going to work.

However, jobs don’t exist simply to explore our passions. They also function to keep us financially stable. It’s important to weigh up the pros and cons of a job and understand whether it will be financially viable. Here are some examples of jobs across various industries that carry risks to health and finance.

Most people understand the risks of going into the armed forces. While there are plenty of jobs available, you risk getting a serious injury that could put you out of further employment, making a career in the armed forces financially risky. Conditions that stem from this career, such as PTSD, could significantly impact the rest of your life, and you may need to rely on government financial aid. Are you aware of the ins and outs of this financial support? It can be complicated, with loopholes often leaving victims confused, such as knowing if a PTSD rating can be reduced or not – click the link for more information. Keep these issues in mind when considering a career in the armed forces.

A lot of people want to go into acting, dancing or music. When you’re successful, it can be a lucrative career with plenty of benefits. However, going into a performance career is financially risky. You could find yourself going through hundreds of auditions without reaping any financial rewards. Plus, a lot of performers are expected to work for free when they’re getting established. While many people do “make it” there’s the potential of never reaching your goals, so you’ll need to be motivated and prepared to work in uninspiring day jobs to pay the bills. Are the financial risks worth it?

You’ve probably heard of the wall street crash. In 1929, the American stock market crashed and the US economy collapsed, leading the world economy into the Great Depression. While people have learned from their mistakes, it’s still a financially risky career to get into. There are always ups and downs in the stock market, so you’ll need to know how to follow trends and spot patterns. While success could see you soaring high, an unprecedented dip could see everything come crashing down. It’s risky, but lots of people find it an exciting industry with lots going on.

Pilots are in high demand. The role relies on high vigilance, which means that it tends to be well paid. However, there are downsides. Many pilots experience health problems such as insomnia because they struggle to switch off. You also put yourself at risk of other health conditions such as deep vein thrombosis, dehydration and high rates of skin cancer. Like working in the armed forces, these could have significant impacts on your quality of life and future employment, so you’ll need to asses the risks before beginning a career as a pilot.