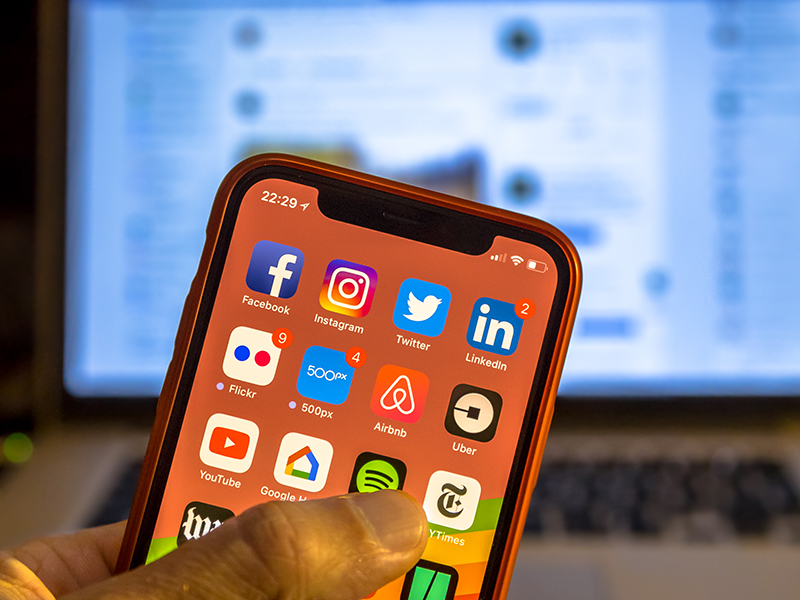 2000 was remembered as the year that the dot-com bubble burst sending significant numbers of businesses to the wall. It also effectively foreclosed major investment in technology start-ups. Many similar conditions are currently present as history looks as though it will repeat itself in 2019. Investment banks are queuing up technology stock market initial public offers (IPOs) to beat the crash expected later in the year. Overvalued technology stocks, rising interest rates, volatile stock market conditions particularly for technology stocks, and poor performance of many technology businesses are unsettling the market. Most of the expected IPOs are being rushed to the market despite clearly not being ready to cross the frontier from burning cash to producing it.

In 2000 Investment banks had been encouraging major investment in dot-com ventures by launching ‘Initial Public Offers’ allowing investors and entrepreneurs to exit with vast fortunes via stock market listings. Most of the dot-coms which listed had done little more than consume vast amounts of cash and showed limited prospect of achieving a profit. Traditional metrics of performance were overlooked and high cash burn rates were seen as a sign of rapid progress. The cash burn was to build branding and create network effects which would eventually allow for future profits on the assumption that the underlying business case was sound. Most were not and almost any idea was attracting large amounts of funding.

Forward 19 years and following a similar ‘App’ boom, investment banks are bringing forward IPO’s as they foresee ‘volatile market conditions’ arriving later in the year. Investment banks are planning IPO’s (with bank investment valuations) for Uber ($120Bn), Lyft ($15Bn), Airbnb ($31Bn), Palantir (analytics, $41Bn), Pinterest (social media, $12Bn), plus others such as Slack and InstaCart. If the IPO market closes for technology firms then the supply of investment to them will be severely curtailed. Stock market volatility, particularly technology stocks plus tightening liquidity together with reducing faith in technology IPOs are mainly responsible.

John Colley is Professor of Practice in Strategy and Leadership at Warwick Business School where he is also an Associate Dean for the MBA. Following an early career in Finance, he was Group Managing Director of a FTSE 100 business and then Executive Managing Director of a French CAC40 business. Currently, he chairs two businesses and advises private businesses at board level. Until recently he chaired a listed PLC.