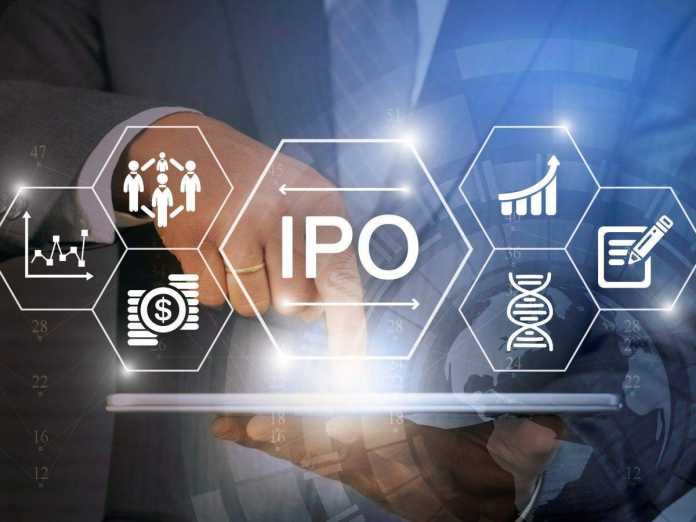 IPOs are tough. Here are some of those that have turned ugliest after going public.

Going public can be great. It can be a win for venture capital investors, employees, founders, the public and those buying shares in an IPO.

IPOs can also be a grueling process, may lead to a demoralizing stint for founders who must work for someone else, and really terrible decisions that burn the core customer base and plunge the stock and company value into darkness.

Here are ten of the worst examples of IPOs and what you don’t want to happen to your company or invest in.

Upwork’s stock has plunged almost 40% in 2019, after going public in Q4 2018. There were big hopes for the giant outsourcing platform that once ate competitor Elance and has millions of freelancers and employers using the service for remote work. As it often happens after an IPO, Upwork has instituted many new policies and fees on its core user base. Perhaps, without doing the math and using a little common sense to see the fallout. Without a major and fast turn around in policy, don’t expect to see much growth in this stock.

Uber has been dubbed the worst IPO in the last 40 years, which is, potentially, a sign of things to come for other massive IPOs and for companies that are losing money. Uber investors lost $618M on the first day of trading according to Fortune. It has dropped another 25% in value since then.

You wouldn’t think many entrepreneurs would want to take on a giant like Uber. But, there are many companies that have raised hundreds of millions of dollars and are doing quite well.

You might not use Facebook anymore. The stock may be doing well now and over the past few years. Yet, when they went public they were called the worst IPO in a decade. The IPO led to at least 40 lawsuits, and the stock price ended up going down by around 50% in its first year of being traded.

Facebook is a great case study in IPO jitters and volatility, as well as what a stock and company can do, even if its original line of business is no longer trendy. 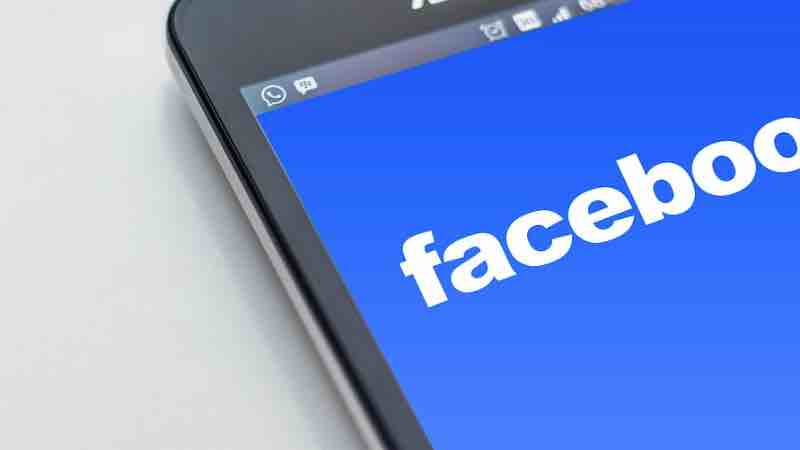 Despite a Super Bowl ad and participating in the Macy’s parade, Pets.com bombed hard. It was a classic case of an IPO on a completely unprofitable company. They were spending over $7 on advertising for every $1 in sales made. Worse, they spent $13.4M on products they sold for just $5.8M. As Fool.com puts it, they were buying at retail prices and selling at wholesale prices, and they paid a fortune in advertising just to do that. It would make a great book on how to lose as much money as fast as possible. They went bankrupt in less than a year.

Groupon is another infamous Super Bowl advertiser. Less than a year after going public, Groupon’s stock price had dropped by 80%. Groupon also cashed out the vast majority of its venture capital investors and paid its cofounder $300M, effectively making them bankrupt right before the IPO. While still traded, the stock is now around 10% of what it was originally priced for the initial public offering. It now stands at barely over $2 a share. While Groupon may have been the fastest to get to a billion dollars, it was criticized for a seriously flawed business model. One which may have worked in the bubble of Silicon Valley, but not much farther than that. Not a great thing when you’ve employed 6,000 people who are counting on you and their jobs. Recently despite almost $3B in revenues, their net income barely breaks $14M.

Forbes has called Zynga’s IPO and later, 60% drop in share price as one of the worst IPOs ever. That may be a little unfair. Zynga’s stock actually soared by almost 30%, months after the IPO. It did tank heavily after that, but has since been growing. Zynga now sits at 2-3x higher than when it bottomed. An insider trading lawsuit regarding hiding information in the days leading up to the IPO was settled for $23M. Though given Zynga’s prowess in gaining users and creative marketing, there may still be good things to come 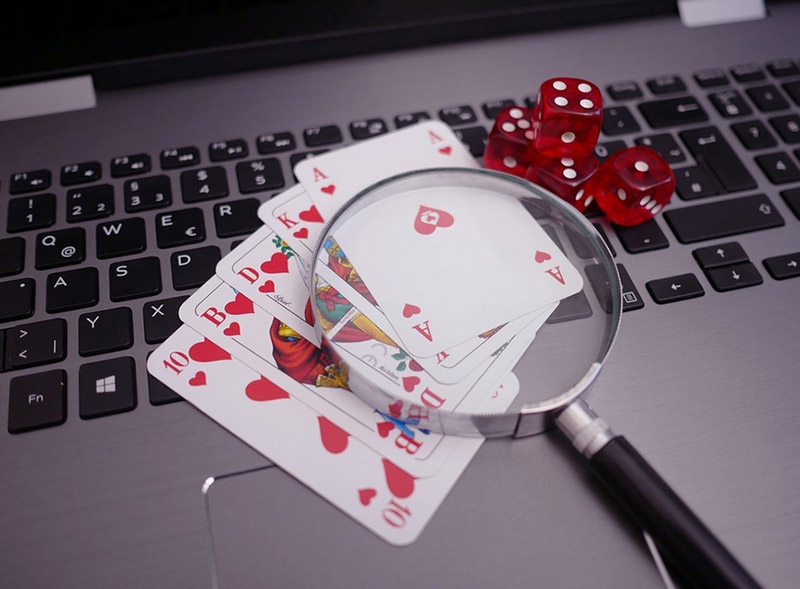 The fake meat company which has caused a lot of controversy and outrage by some unsuspecting diners, was once named the best IPO of 2019. Good things don’t last forever. In a single day in July, the stock plunged 8.5% and lost $700M in value. And, that’s despite a 541% return to investors on IPO, Markets Insider also reports the share price has plummeted 16% to 20% in the last month. Far down from the $200 plus price it once commanded.

According to Seeking Alpha, Unix is one of the worst-performing IPOs in recent history. Its share price fell by over 60%, within 12 months of going public.

Fintech company Greensky is another fresh IPO that seems to have been doomed from the day it went public. It went from an initial price of almost $25, on a constant nose dive to under $7 since then.

Web browser Opera plunged by over 50% after going public last year, though it has been rebounding in 2019. Certainly, a roller coaster ride.

Ultimately whether it is a round of fundraising or selling your business, if you have an outstanding fundraising consultant or M&A advisor it can really make all the difference.

Alejandro Cremades is a serial entrepreneur and the author of The Art of Startup Fundraising. With a foreword by ‘Shark Tank‘ star Barbara Corcoran, and published by John Wiley & Sons, the book was named one of the best books for entrepreneurs. The book offers a step-by-step guide to today‘s way of raising money for entrepreneurs.

Most recently, Alejandro built and exited CoFoundersLab which is one of the largest communities of founders online.

Prior to CoFoundersLab, Alejandro worked as a lawyer at King & Spalding where he was involved in one of the biggest investment arbitration cases in history ($113 billion at stake).

Alejandro has been involved with the JOBS Act since inception and was invited to the White House and the US House of Representatives to provide his stands on the new regulatory changes concerning fundraising online.